I totally can’t get enough of these freckles on this girl. . . 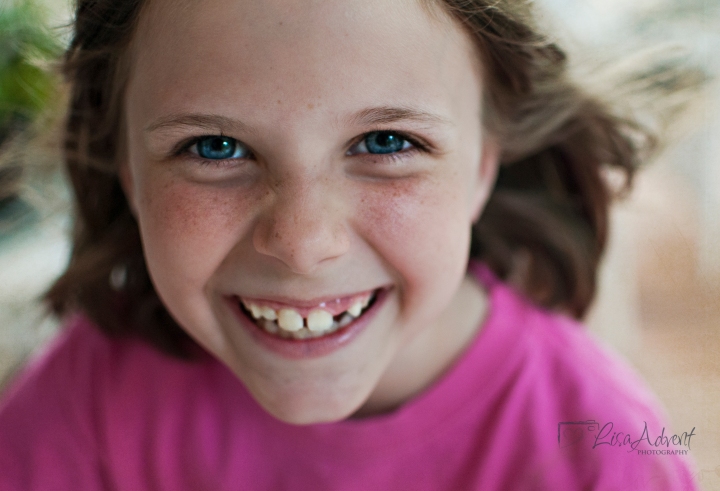 or those dancing eyes.

226.) catching a glimpse of the past in the very young neighbor boys as the two brothers huddled around a treasure found in green grass. . . brought back memories of  my two from not so long ago

228.) a day off from daily responsibilities outside of the house

229.) work for my fisherman husband who wears a plumbers hat most of the time

Playing along with: The Good The Random The Fun / Our Wold Tuesday

Just when the Caterpillar thought the world was over,

It became a butterfly.

222.) the girl who loves music working so hard on her studies

225.) a full table last night. . . even though the philosopher is not here this week – his friends stop by to say hello, stay for dinner and talk about their lives

What is it about waking up in the middle of the night, and not being able to go back to sleep until. . . .

you see the first mornings light coming through your window? 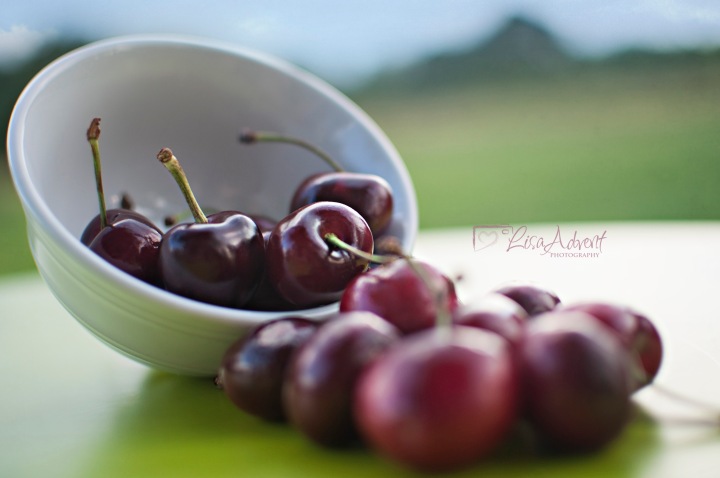 I totally hate it when that happens.

216.) soft, clean sheets against my skin as I lie awake at night.

218.) the sounds of my family sleeping comfortably

220.) the fisherman saying “I love you, Lisa” – nothing could be better then that.

I remember the first time I drove him to Atlanta to catch that first bus to Auburn and the Von Mises Institute:

I remember, later that day he called to tell me how things were going for him at that time. I remember, he told me he was the youngest on the bus that day.  I noticed “that” when he climbed into that big gray hound. I noticed how all the other men had facial hair, and how my baby faced son looked so young and small next to them. When our philosopher son got to the lecture that year, he called again and told me he was a little uncomfortable  because he was the youngest student.

That made me nerves and uneasy, and I told him I would drive to Auburn to pick him up if he wanted me to.

“No, I want to stay Mom” He said, and then he told me about all the important people he would be meeting, the classes he was looking forward to taking,  and he was very,  very excited about the whole thing. 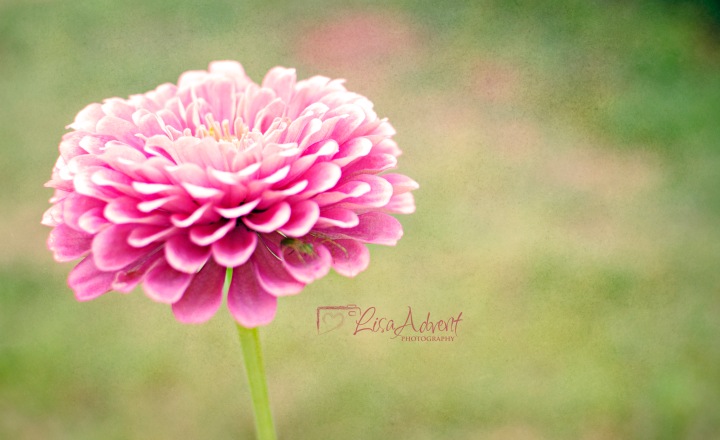 So now, three, maybe four years have gone by and our philosopher son is still going to Auburn to the Von Mises Institute wide eyed and eager  to learn, and to study about all things Economic and Liberty.  He encourages friends  who want to be lawyers and professors to go with him and, they do. When he is with these friends they talk about all things economics, Liberty and justice.  At times it’s hard to keep up and to understand just what they are saying.

if you didn’t know any better,

211.) giggles from the girl who loves everyone

213.) baby deer running into the woods during my morning run

214.) flowers I have never seen before on the side of the road. . . they looked like lily vines.

Playing along with: The Good The Random The Fun / Our Wold Tuesday

I was waiting to get my hair done the other day:  feeling rushed, overwhelmed and impatient. Thinking I really didn’t have time for this – pretending everything was okay.  I had a list of things to do and I had to get back to do them.

that’s where I saw it

on her mirror  – words written  in chicken scratch, on notebook paper –  quickly ripped out and frayed – taped to her mirror.    When she walked away I leaned in closer to read them. 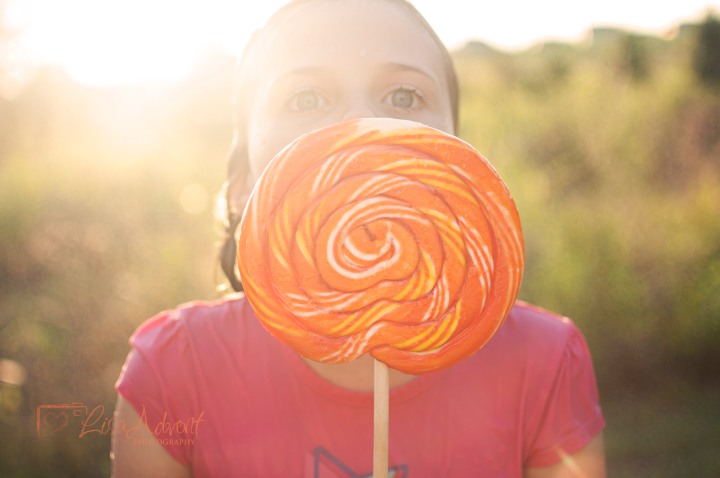 That’s what it said.

Words that stopped me in my tracks.

So I sighed a sigh of relief:  sat back, memorized the words,

and I wonder why we as woman forget that sometimes.

208.) my fisherman husband extending his hand for me to hold

209.) my son the philosopher and the other son with the big body, big heart, big dreams – helping – always helping their dad

210.) new friends for the girl who loves everyone

I woke early this morning ready to start the new day, and then. . .

I discovered I was out of coffee.

Instead of crying and going back to bed –

and drove my cup to Dunkin Donuts.

202.) dragon fly landing in the light . . . even though I couldn’t capture it on camera, it was beautiful. 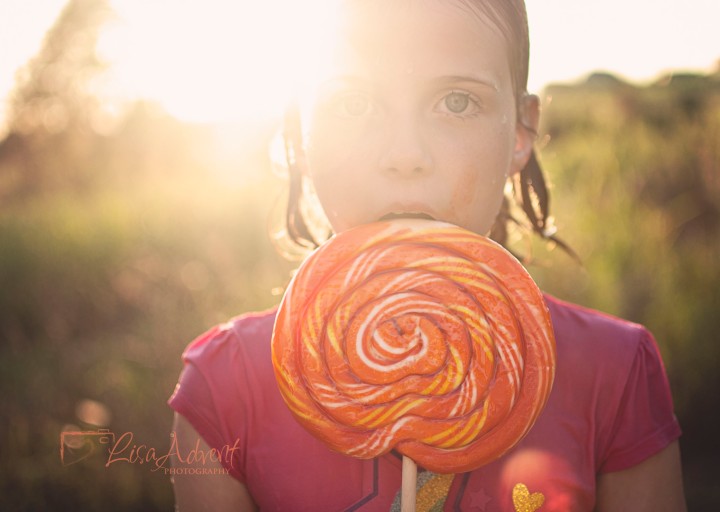 and she loved it!

197.) Liz getting all her math done before I even asked

199.) my girls keeping their own  gratitude journal

Sunday in My City

Just so you know:

I don’t want to unveil who this special someone is yet so I’m not saying a word.

well then, you must be very smart!

191.) Kathryn went shopping with me for the big birthday. We talked, laughed and really had a wonderful night.

192.) The beautiful sunsets in South Carolina

193.) my run today – even though I went late – it was such a beautiful day nice and breezy. The wind cooled me off as I ran- it didn’t help my speed but. . .that’s another day.

194.) Dinner at a good friends house – it was just a perfect night.

Sunday in My City

These Black Eyed Susans were growing on the side of the road.

The light was just perfect I couldn’t stop myself. I pulled over quick, grabbed my camera and jumped out of the car. 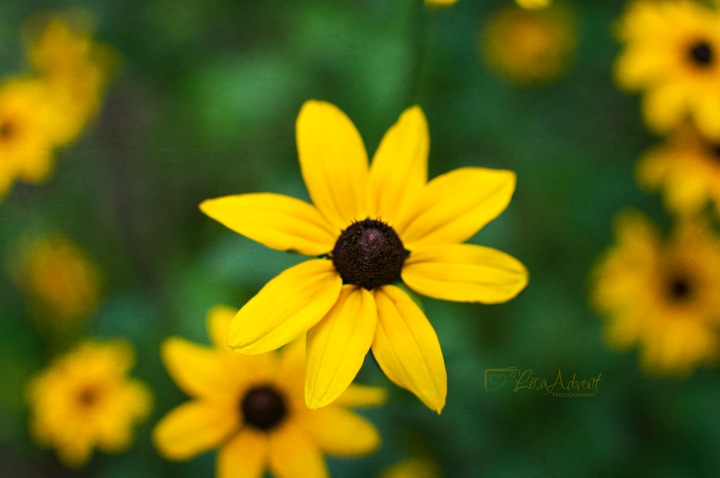 The kids were laughing at me saying, “Mom, you have got to be kidding.”

No! I have to get a shot of these flowers I said. . .  Look at the light! Can’t you see that yummy light? 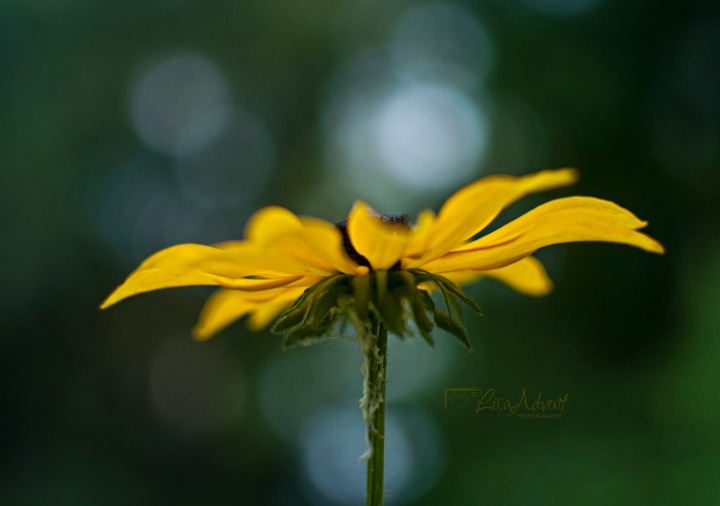 1.) The beautiful sky last night as the sun was setting.

2.) I am grateful Liz got to go out for the day bowling. She had such a wonderful time, and came home full of excitement.

3.) I am grateful for the photography friends I am developing on line. They are so supportive and encouraging . It’s so much fun.

4.) I am grateful for a goodnight sleep

5.) I am grateful flowers on the side of the road.

Linking up with: Little things Thursday

I was going to write about something else tonight but,  I saw this image of my girl and thought: ” Oh! Yeah! I wanted to show you this, and I forgot.” 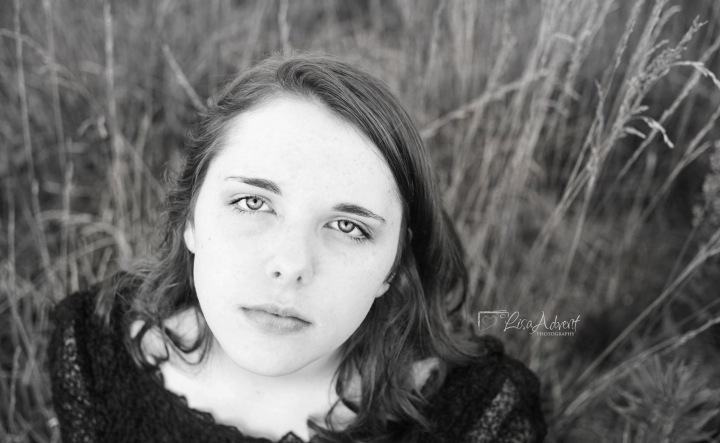 There are a lot of things going on around here. Many things I will share with you soon. But, not tonight.

One thing I can tell you is – I’m still keeping my list of gratitude.

I haven’t shared that list with you because time keeps on getting in my way.  I shouldn’t let it though.    I’m making a promise to us tonight to do a better job here on this blog. I love this blog and I don’t want to let it slip it away.

So back to my list of things that make my heart sing and make me feel so very grateful.

1.) I am grateful Patrick made dinner tonight. Out of the blue he called and said, “I want to cook dinner for us all tonight.” and it was really good.

2.) I saw Gladiolas growing on the side of the road today. They made me laugh and smile and remember the time we planted 500 bulbs for my father and only a few came up the following year.  I can’t see a Glad and not smile a real joyful smile – EVER! Just seeing them is like gifts to me.  My favorite thing in the summer time is to have Glads in the house.  Note to self: buy Gladiolas

4.) I cracked an egg with two yolks today, and even though I felt silly – I was amazed. . . and because I was so amazed I thought, WOW! What a gift to receive so much joy from to yolks.  So I wrote it down and felt silly again. I wondered . . . if I wasn’t keeping this journal would I have even noticed?

5.) I am eternally grateful for the “Best Nana Ever”. She is much to good to us . . . way better then we deserve. Shhhhh let’s not tell her. What she doesn’t know wont hurt her.  That is what I always say.

Wednesday Around the World